You know the saying ‘practice makes perfect?’ Well in the ABA field, this is where BST can assist. BST (also known as Behavior Skills Training) is a method to teach new strategies and programs to others. Not only is BST used to teach ABA to staff members, but it can also be beneficial to use during parent training. In this blog post, I will be presenting how to successfully implement BST through the utilization of the 5 components: Verbal instruction, Summary, Modeling, Rehearsal, and Feedback.

When you are doing BST, you are the teacher. As the teacher, it is important to present and explain your instructions in layman’s terms to your student. For this blog post, I am using the ABA strategy of the Premack Principle as an example. The official definition of the Premack principle is:

ABA professionals will understand what this means. However, if this was presented to someone new to ABA services, this explanation can be confusing. I remember when I was new to the ABA field and read this definition I thought, “What is this?” Now with ABA experience under my belt, I now know how to explain this strategy in layman’s terms.

I recall when I was teaching the Premack principle to a parent, we were reviewing the BIP and I said, “We will first do the Premack principle together.” When I said the term “Premack Principle” it resulted in a bewildered look from the parent. I reassured the parent that we will go over the strategy together and said, “I’ll explain it first and then I’ll ask you to summarize it after.”

After providing this explanation, I asked the parent, “Ok, so how do we present the First and Then Rule?” Here is where I have my students reiterate what I explained. This way I make sure that they understand what I explained. Once the parent answered the question correctly, I then let the parent know what we will do next.

Just as with simplifying the verbal instruction, you will also do the same with modeling. So instead of saying, “I’m going to model this to you” to the parent, I said:

When you model the strategy, present it as simple as possible. Also keep in mind that if this is the first time your student is doing the strategy, have the student do the strategy with you first before doing it with their learner.

You can do the modeling with the actual client or as a role-play (only with the student and you).

During the modeling, I explained to the parent the scenario I was demonstrating, which was my kiddo asking for playing with cars. While modeling, I also verbally explained what I needed to do to present the Premack principle and how to follow through with the strategy.  I remember it went like this:

I asked the parent if she had any questions and when she stated no, I let her know that it was her turn to practice.

Here is where you closely observe what your student is doing. During the student’s rehearsal, you will still provide instruction if they are having trouble initiating or if you notice they are missing a step.

With my kiddo’s parent, I decided to do the rehearsal during a role-play (thus, the parent did not do the rehearsal with the kiddo). I let her know that I’ll pretend to be her kiddo and she will implement the First and Then Rule to me. While the parent was role-playing, I continued to provide instruction when necessary and quickly praised the steps she was doing great in.

Always provide immediate and meaningful feedback after your student’s rehearsal. While you may have given praises and instruction during the rehearsal, it is important to then provide specific feedback that will be beneficial to your student. For many people this may feel awkward to provide, but after some practice it gets easier. When I give feedback, I provide it in a 2 to 1 ratio meaning I provide 2 positive feedbacks and one corrective feedback if necessary. With my kiddo’s parent, the feedback I provided went like this:

If your student needed feedback during the rehearsal, make sure to return to step 3. You may repeat this 2-3 more times. If the student still did not master the skill, I would advise to continue the teaching session during a different time.

I just gave you an example of how to use BST during parent training, but you can use it for so many other teaching opportunities. For example, at our agency ABA Works located in Long Beach, the ABA Supervisor uses it to teach the Behavior Technicians, the General Manager uses it to train the Scheduling Coordinator and the BCBA uses it to train the Program Supervisor.

For applying for a Behavior Technician or Supervisor position, click here

Got a topic or course you would like to see on ABACourses.com? 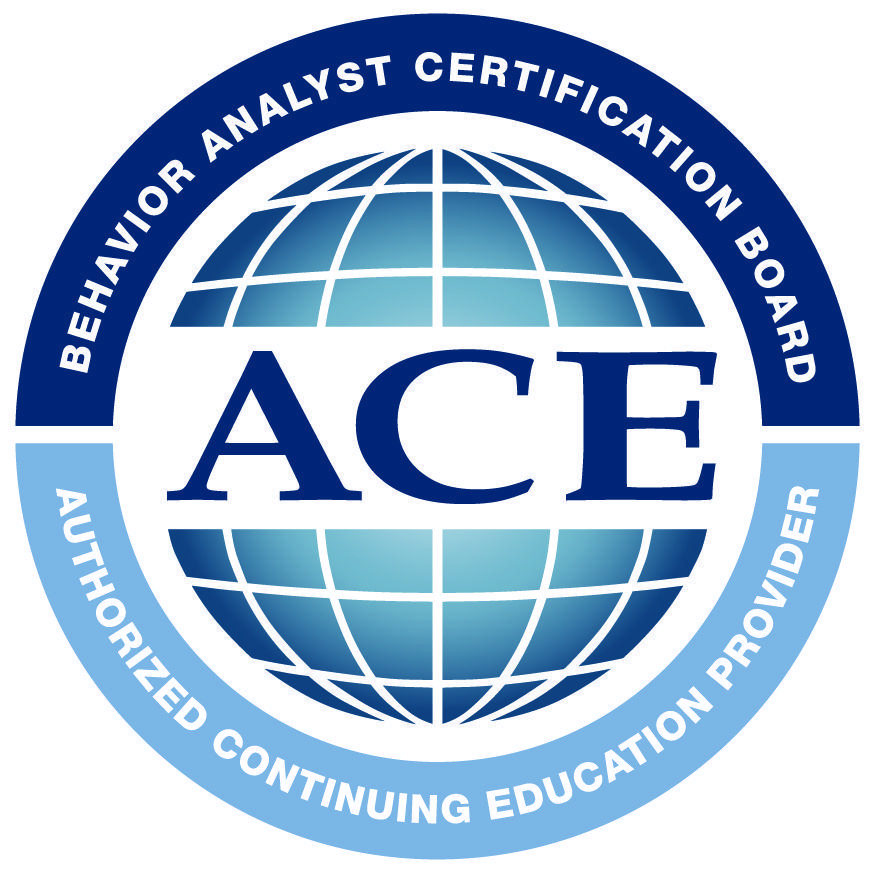 (702) 530-5683
info@abacourses.com
Facebook Twitter Linkedin Instagram
© 2019 All Rights Reserved. ABA Courses  |  Privacy Policy
Manage Cookie Consent
To provide the best experiences, we use technologies like cookies to store and/or access device information. Consenting to these technologies will allow us to process data such as browsing behavior to improve your experience on this site. Not consenting or withdrawing consent, may adversely affect certain features and functions.
Manage options Manage services Manage vendors Read more about these purposes
View preferences
{title} {title} {title}
Let’s make sure we get you to the right place. What would you like to do?
I need to purchase courses and/or consultation time with a major credit card
I need to purchase courses and/or consultation time using iDEAL banking.
I have already purchased my courses and started learning and I need to sign in.